THE WORLD WAR 3 PROPHECIES
Main Page
WW3 prophecies state USA is invaded by China, Russia, Mexico and others.  After/During WW3, then Europe is Invaded, after which, Christ comes when they attack Israel and they are utterly destroyed.
Click their name for the link to their testimony. Watching for WW3 2024 or 2025 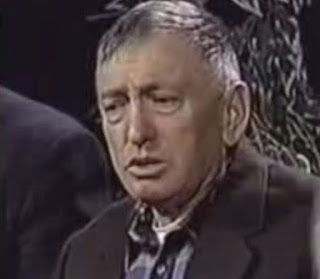 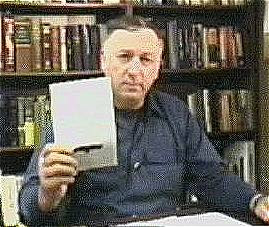 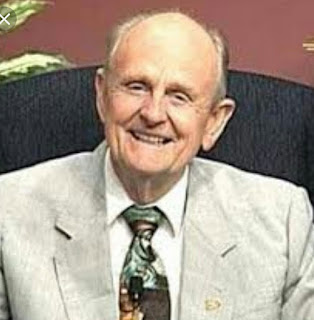 Henry Gruver
World wide evangelist Henry Gruver tells of his open vision in 1986, how russia and China will bomb and invade. His details of where the US gets bombed are highly convergent with Dumitru Duduman ' testimony.
(notice these three independant testimonies, 1984, 1985, 1986 have the scriptural backing, "in the mouths of 2 or 3 witnesses, let every word be established") 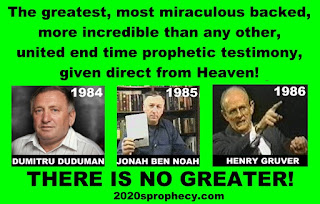 Bill Weather - given several world war 3 dreams here
John W Johnston - Highly prophetically gifted brother given many prolific dreams and visions of WW3 and other events to come.
FGBMI - Full Gospel Businessmen's Fellowship Int'l, started Demos Shakarian. In his book, The Happiest People On Earth, he describes what was a true prophet, with signs and wonders, who foretold his people, the Armenians, that they had to leave their land because of the Turks coming to do a genocide of his people (1917). He told them, to migrate to California and there they would prosper, but in the later days, they would need to flee again because of another persecution to come. We believe that persecution to come is the Chinese take over of the US west coast in WW3. 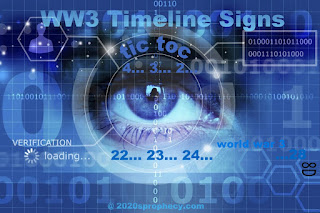 at 2:14 PM
Email ThisBlogThis!Share to TwitterShare to FacebookShare to Pinterest
Home